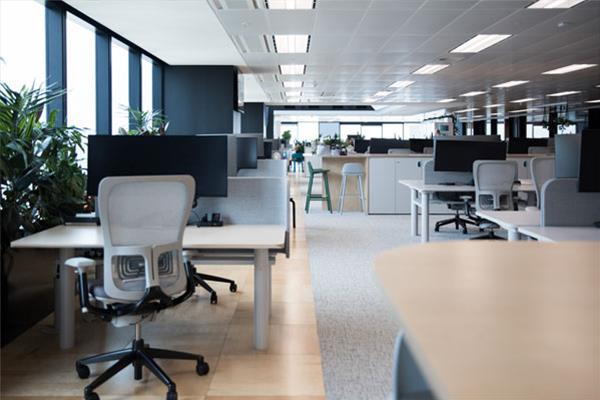 The rise in office vacancy levels nationwide is showing no signs of stopping amid a second wave of COVID-19 infections, according to CBRE Canada.

Declining occupancy in the largest markets is the most important driver, CBRE said in its third-quarter report on the office property sector. Toronto’s downtown office vacancies went up from 2.7% to 4.7% this quarter, while the Q2-Q3 increase in Vancouver was from 3.3% to 4.6%.

“It’s always viewed as kind of the canary in the coal mine for the office sector when you begin to see companies putting space back on the market,” Morassutti said. “That’s never a good sign. It’s usually a precursor to lower rental rates.”

“By any historical measure, the average vacancy rates in our major markets are still quite good,” Morassutti said. “There’s no reason to panic. But the momentum has clearly shifted.”

Rates for Class A office space also remained strong, which will ensure some level of market stability as these assets typically command the most valuable transactions, CBRE said.